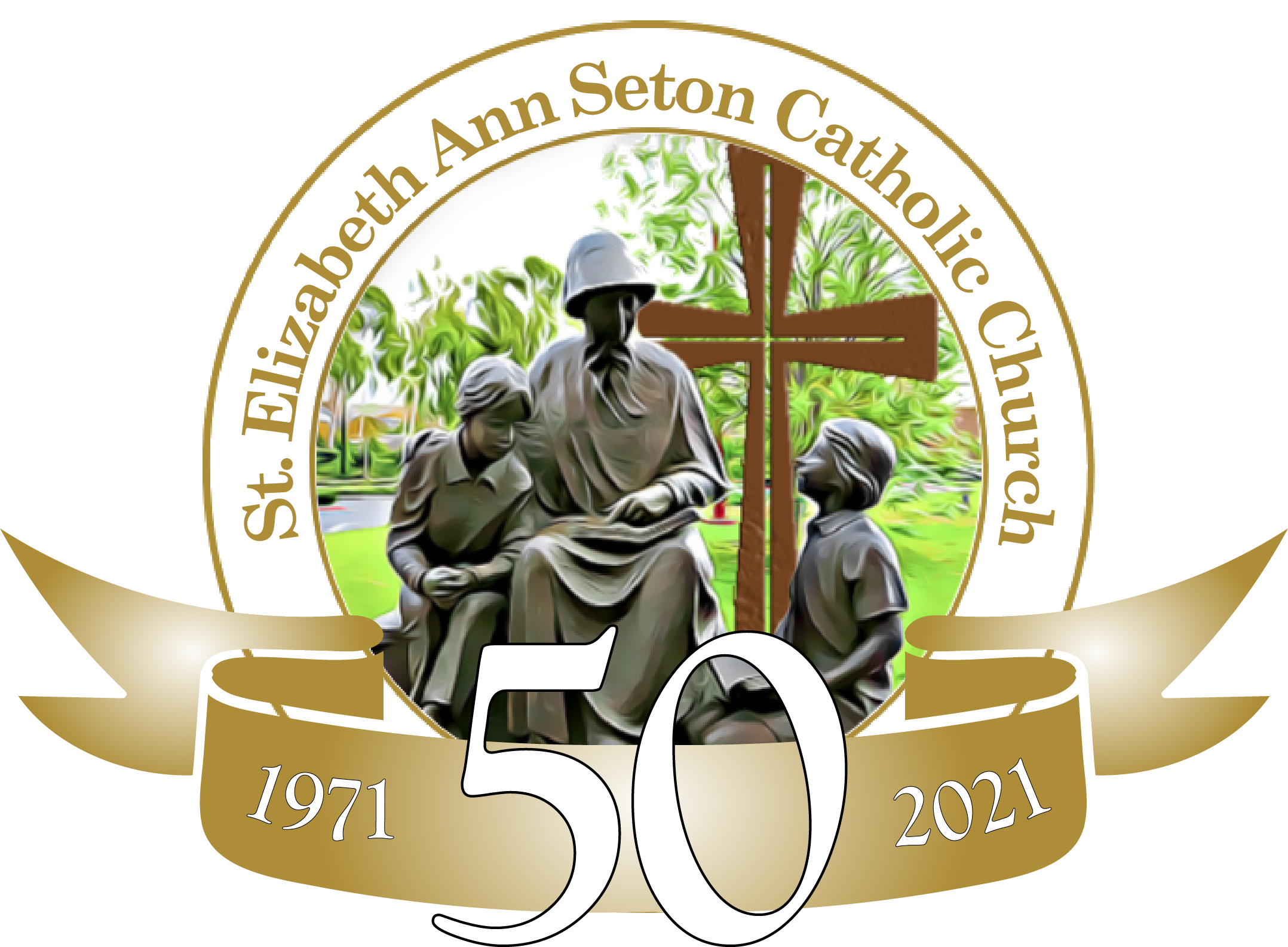 During the month of August, we observe the great Marian feast day of the Assumption on August 15.  This has become a special day for me, because in recent decades the Blessed Mother has played a huge role in my life.  She is calling me, as she is calling you, to holiness.  I believe strongly, in this time when we have many challenges in our Church and society, our spiritual mother is calling us to come to her in a special way.

Our Lady of Guadalupe, the patron saint of the Americas and patroness of the Diocese of Orange, is saying to us in the midst of our troubles the words she spoke to Juan Diego, “Do not be distressed, my littlest son.  Am I not here with you who am your Mother?  Are you not under my shadow and protection?”

Do we believe that the Blessed Mother can do miracles in our lives through her son Jesus?  Is she your spiritual mother?  Is she an integral part of your faith life?

In the Gospel of John, the Blessed Mother appears two times.  The first time, she is concerned about the marriage at Cana and the running out of wine.  I believe that she is always protecting and interceding for marriages and families!  I believe she is now protecting our families as we call upon her help and protection.  She turned to Jesus at Cana and told Him that they had run out of wine.  His response seemed to be negative at first, but she was undaunted and told the waiters to do whatever Jesus told them to do.  The result was the miracle at Cana.

The second appearance of Mary in the Gospel of John appears at the foot of the Cross.  It is there that we receive the divine truth from Jesus hanging on His Cross: “Behold your Mother.”  We are also told that we are her sons and daughters.  Our spiritual mother stands and watches us, interceding as we go through our own cross, either personally or collectively in the Church and society.  She is our mother, ever vigilant; always there for us, loving, watching, interceding, guiding and leading us to her Son Jesus.

In our times of trial, let us turn to her Immaculate Heart and let her transform our hearts into ones of love, peace and joy!  Let us also turn to Mary in faith.  Everything about Mary is focused on faith.  We see in the letter to the Hebrews in the 11th chapter, verse one, that faith is the “realization of what is hoped for and the evidence of things not seen.”  Later, in verse six, we see the importance of faith: “it is impossible to please God without faith and he rewards those who believe he exists and seek him.”

The Blessed Mother is the personification of modeling faith! When the angel Gabriel appeared to her as depicted in Luke chapter one, she questioned how it would happen but never doubted that it would occur.  She answered:

Luke 1:38 “Behold, I am the handmaid of the Lord; let it be to me according to your word.”

When the angel Gabriel told Mary that her cousin Elizabeth was in her sixth month she had faith to go visit her.  I have had six pilgrimages to the Holy Land and I can assure you it is a long distance from Nazareth to Ein Karem where Elizabeth and Zechariah lived.  She would have had to travel over barren desert and hills where there were many robbers.  Mary was young and pregnant and yet had faith and believed that she would find Elizabeth with child who was once barren.

It was through the faith that Mary had that she heard Elizabeth proclaim, “Blessed are you among women, and blessed is the fruit of your womb” and, “blessed is she who believed that there would be a fulfillment of what was spoken to her from the Lord.”

Think of what Elizabeth was saying.  It was the faith of Mary that made her “blessed among women.”  It was her faith that had her say her famous Magnificat:

Luke 1:46-55 “And Mary said, ‘My soul magnifies the Lord, and my spirit rejoices in God my Savior, for he has regarded the low estate of his handmaiden, for behold, henceforth all generations will call me blessed; for he who is mighty has done great things for me, and holy is his name.  And his mercy is on those who fear him from generation to generation.  He has shown strength with his arm, he has scattered the proud in the imagination of their hearts, he has put down the mighty from their thrones, and exalted those of low degree; he has filled the hungry with good things, and the rich he has sent empty away.  He has helped his servant Israel, in remembrance of his mercy, and he spoke to our fathers, to Abraham and to his posterity forever.’”

Read this famous Scripture again.  Every word in this personifies faith, faith in God and faith in her future!  It is her faith that is the reason why the Blessed Mother is often at the center of healing.  We see that at Lourdes, Fatima and many other places where she has appeared.  Mary is interceding for us through her son Jesus and asking for Jesus for healing.

Do you feel like you need healing in our challenging time?  Jesus is our healer spiritually, mentally, emotionally and physically, and the Blessed Mother is there praying with us and interceding with her Son Jesus.  In Mark’s 16th chapter we are told that when we lay hands on the sick they will recover.  We are also told in the 11th chapter:

Mark 11:22-24 “Jesus answered them, ‘Have faith in God.  Truly, I say to you, whoever says to this mountain “Be taken up and cast into the sea,” and does not doubt in his heart, but believes that what he says will come to pass, it will be done for him.  Therefore I tell you, whatever you ask in prayer, believe that you will receive it, and you will.’”

I have been involved in the healing ministry for over 40 years.  Jesus is the healer, but we are called to do what He did and more:

My brother and sisters, as we honor Mary in the upcoming feast of the Assumption, let the Blessed Mother into your prayer lives and let Jesus become your Lord and Savior.  At the end of the day this is the most important decision you can make and will protect you in ways we won’t fully understand until we are with the Father in heaven!